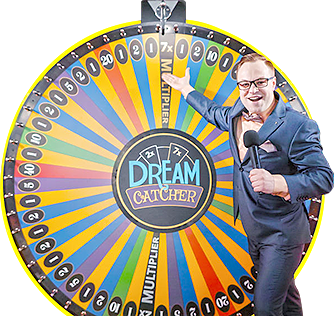 Selection of the editorial office
PLAY 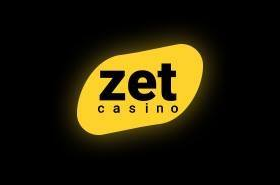 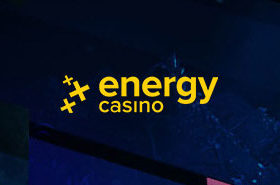 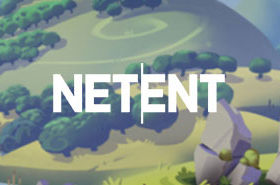 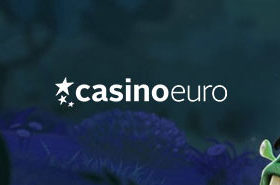